About The Telly Awards:

Expanding on its mission to highlight and honor the efforts of video and television creators who amplify important social issues within the community, The Telly Awards is rolling out more relevant categories including Corporate Social Responsibility and Pro Bono.
The Telly Awards is also recognizing those who have flourished in the ever-changing environment of virtual production by unveiling even more specific Craft categories such as Virtual Art Direction, Use of Motion Capture, and Digital Environments. Documentary and Animation categories will be broken into Long Form, Short Form, and Series to recognize the different approaches these formats require.

✤ You can submit work produced between January 1, 2021 and the entry deadline.
✤ The work must be either in the English Language or Subtitled into the English Language to be eligible.
✤ The preferred format for media files is .mP4. However, it’s also accepted .mov.
✤ Organizer suggests to enter a 5 to 10 minute clip that is representative of the entire piece, or you may enter a full program/film or video.
✤ File size is limited to 300MB.
✤ Campaign entries (max. of 3 pieces per campaign) should be grouped on a single URL.

NOTE! Commercials or programs entered must not have appeared on the national feed of one of the five major TV networks (NBC, ABC, CBS, FOX, or CW). However, spots appearing on a local network affiliate are eligible.

The winners will be announced on May 2023.

The 44th annual Telly Awards is open to all worldwide.

Gold, Silver and Bronze Winners will be awarded. 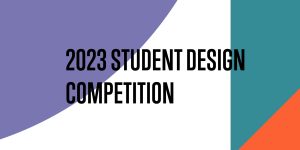 Eligibility This competition is open to graduate and undergraduate students around the world who are currently enrolled in an interior... 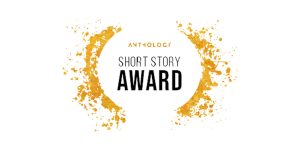 Entries are now invited for the Anthology Short Story Competition 2023! Established to recognise and encourage creative writing and provide a... 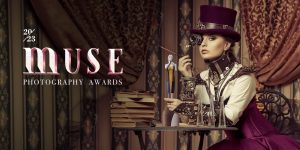 The MUSE Photography Awards celebrates the creative ethos and underlying afternotes of what makes a photograph so influential. We want... 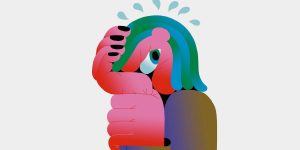 The Pictoplasma Berlin 2023 Animation Festival has been recently opened for entries, calling for animation submissions for the “Characters In Motion” international screenings. Pictoplasma... 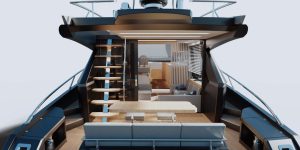 “Sea Design Contest” conceived and organized by the Tigullio Design District in synergy with Nautic One, is the first international competition... 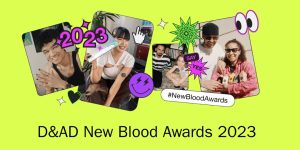 D&AD New Blood Awards 2023: D&AD New Blood Awards, organized by D&AD has been recently opened for entries in its 2023 edition, dedicate to young people, students and recent graduates of any age, is a great way for emerging new talent to experience the reality of the creative industry.

Please confirm you want to block this member.

You will no longer be able to:

Please note: This action will also remove this member from your connections and send a report to the site admin. Please allow a few minutes for this process to complete.

You have already reported this
Clear Clear All