This competition is open to any natural (+18) or corporate person subject only to the restrictions imposed by current legislation.

Each participant may present a maximum of two works, which must be previously unpublished. They may be created using any pictorial, photographic or computerized technique, etc. The subject is unspecified, although it should preferably reflect corporate aspects of the organizing entity, i.e., fundamentally in relation to its white Albariño wines: Terras Gauda and Abadía de San Campio. Creativity is highly valued in this sense, as is the inclusion of the company’s logo. Terras Gauda Wineries will provide all designers who request it a vectored copy of the organization’s logo for use in the works being created, as well as images of their products. They are available at: www.terrasgauda.com and www.franciscomantecon.com

To enter as participant, authors must register the digital file of their work(s) here.
Each work is automatically assigned a number, which must be included on the back of the printed poster for identification purposes.
The originals must then be presented or sent before 6 pm on February 28, 2022 to Terras Gauda Wineries in O Rosal (Galicia, Spain).
The works must be presented in two formats:

These should be sent in an envelope containing the following information:

International submissions must specify on the package: No commercial value / For cultural use

The winning works and all their rights will become the property of Bodegas Terras Gauda, S.A., which also reserves the right to reproduce the works selected as finalists, citing the author and the year of the finalist.
All posters presented will be added to the digital archive of the Biennial competition, whose organization is authorized to reproduce them, on a non-profit basis, in promotional supports or events exclusively linked to the competition.
The winery will be entitled to acquire the rights to a non-prize winning work without any time limit, paying its author or heirs 50% of the amount of the runner-up prize in the year immediately preceding its purchase. Following the exhibition of the posters for a meeting of the judges, media outlets and the general public, they will be destroyed after the prize ceremony in order to ensure that they are not used for other purposes unrelated to the competition.

In addition, the panel of judges also includes:

The judges’ decision is final and they hold sole responsibility for resolving any situation not contemplated in these rules and conditions.

The judges may opt not to award any of the prizes. In this event, the corresponding prize money is to be donated to an organization that, in the opinion of the panel of judges, has made an outstanding social or cultural contribution to Galicia.

Status as a finalist and prize winner means the mandatory participation in the RESTRICTED COMPETITION: GALICIAN TOURISM-ADVERTISING IMAGE DESIGN TO PROMOTE THE “11th and 12th GALICIAN WINE ROUTES OPEN DOOR SESSIONS”, endowed with 10,000€ in prizes.

The judge’s decision will be announced to the designers whose works are among the finalists in the competition on the days following their meeting; this will be made public at an event held before December 31, 2022, and at www.terrasgauda.com and www.franciscomantecon.com

CLAUSE REGARDING THE ORGANIC LAW FOR THE PROTECTION OF PERSONAL INFORMATION

As stipulated by Organic Law 15/1999, we inform you that your personal information will be included in a file, for which BODEGAS TERRAS GAUDA, S.A. is respon- sible. Their corporate address is: Carretera Tui A Guarda Km 55, 36760 O Rosal (Pontevedra). The purpose of this file is to process information from participants in contests organized by this company. We inform you that your information may be provided to the media in order to publicize participants and winners in contests we organize. If you so wish, you may exercise your right to access, rectify, cancel and object to this information by writing to

The designers of the finalist and award-winning posters in the International Biennial Terras Gauda – Francisco Mantecón Competition 2022 previously selected by the panel of judges will take part in this competition.

AIM OF THE COMPETITION

The design of the advertising image to promote the “11th and 12th Galician Wine Routes Open Door Sessions”, which is promoted by the Galician Tourism Bu- reau in collaboration with the Galician Associations of Wine Routes Monterrei, O Ribeiro, Rías Baixas, Ribeira Sacra and Valdeorras, for the purpose of promoting and contributing to the development of tourism in the five wine-growing regions of Galicia. In this action, visits to the wineries belonging to each of the Designations of Origin in Galicia are extremely important, as they contribute to sharing and promoting their activity.

All entries must be submitted in digital form, with sufficient resolution so that they can be printed in highquality A3 (297 x 420 mm) format.

Saved in high resolution on a CD or a pendrive (readable on a PC), in an editable format: Adobe Photoshop, Illustrator or Freehand. They must also be submitted in JPG or PDF format for easier display.

The design may be created using any computerized technique.

A maximum of two works may be presented per participant.

The design will be evaluated first and foremost according to the easy identification of the image with “Galician wine tourism” and the originality of the creativity.

Winners must provide their works in editable design formats for subsequent use in any promotional media decided upon by the Galician Tourism Bureau.

Participants can download all the logos in a vector system at www.turismo.gal , where they can also consult an informational file about this campaign that includes, among other things, the posters designed for previous editions of the “Galician Wine Routes Open Door Sessions.”

To ensure the anonymity of the restricted competition participants, only the designer’s pseudonym should be written on the outside of the envelope, as well as the identification: “CONCURSO TERRAS GAUDATURISMO DE GALICIA”. This envelope must contain two other envelopes:

Designs may be submitted at the Registro de Turismo de Galicia, Carretera Santiago-Noia Km 3, A Barcia, 15897 Santiago de Compostela.
They may also be sent by certified mail to:

Award-winning designs and all their rights will become the property of the Galician Tourism Bureau, which guarantees that the rest of the entries will not be used, except exclusively in any publication related to the competition.
Likewise, the Galician Tourism Bureau reserves the right to acquire any work, with no time limit, for an amount equal to any of the second prize amounts for the year in which it has been entered in the competition, and according to the same conditions set out in paragraph 1 of the “conditions” section.

The panel of judges will be presided over by Ms. María Nava Castro Domínguez, Director of the Galician Tourism Bureau.

Other members of the panel of judges include:

The decision of the panel of judges will be final, with no right to any appeal. Any matter not anticipated in these terms and conditions will be decided by them. 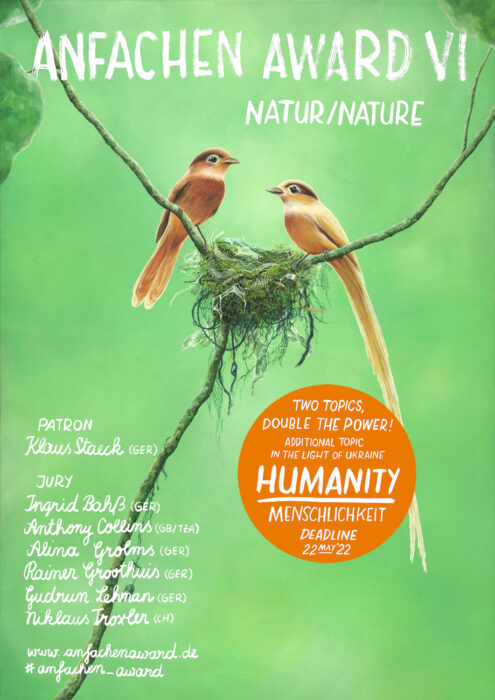 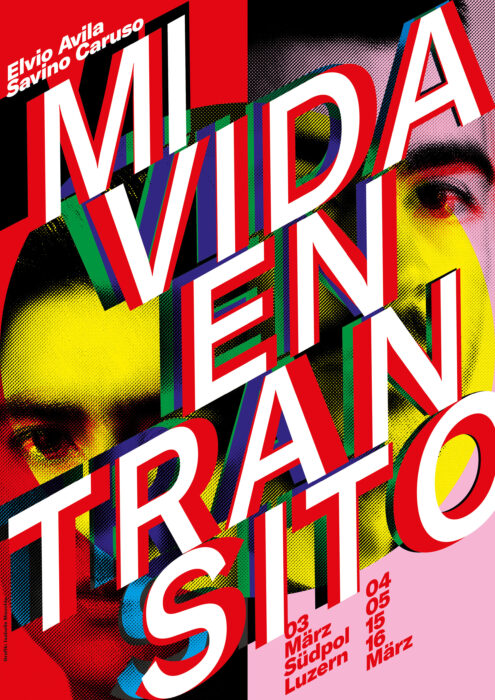 Adan is looking for his paradise

Login To Come In